Travelling Crone has put up an excellent post and I thought I ‘d pass it on. If you’re a woman and travelling, particularly if you are doing so alone, this is a worthwhile read for you.

As I was saying to TC, the first time I was in India, a man sat next to me on a bus (partner was on the other side of me, staring out the window oblivious), and he put his hand on my knee. I didn’t quite know what to do, as we were on a local bus and I was concerned that making a fuss could start some sort of conflict between all the locals and ourselves, and I did not want to put my partner into an aggressive situation. So I just kept shifting my knee, remaining extremely uncomfortable, until thankfully the guy got off the bus a few stops later. In retrospect, I wish I had researched posts exactly like this one before travelling outside my own culture.

Women – you can help yourselves somewhat by not wearing super short shorts and tiny wee tops when you’re walking around cities, towns and streets. Men are very visual creatures and they’re really going to LOOK. Unfortunately there are a few men out there who can’t or don’t want to control themselves, and when you show them a lot of your skin, they turn into predators. Keep these guys in mind when you are choosing your travelling clothes. Maybe keep the skimpy stuff for when you’re not out in public. Just a thought.

10 Tips to Stop the Pervs While Travelling Solo 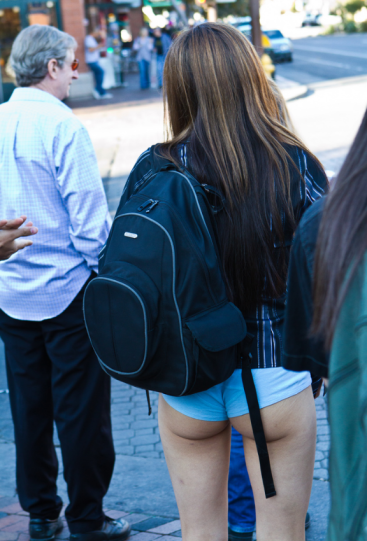 And now for a quick test – is this the right way or the wrong way to dress in public? Photo by Devon Christopher Adams – Flikr 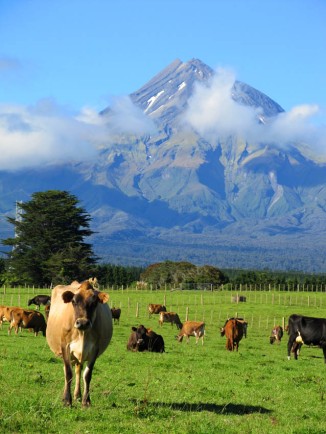 I have come to realise that I’ve been disgustingly inactive on my blog recently. You can’t blame me though – it’s midsummer here in New Zealand and there are many things to do other than sit at one’s computer writing (or raving, in my case). Like go camping, or socialize, or get into your garden, or socialize. Or go riding around town on your bicycle and break out your Mohawk Riding Helmet (TM). Or socialize… END_OF_DOCUMENT_TOKEN_TO_BE_REPLACED

All you need is a place to sit. 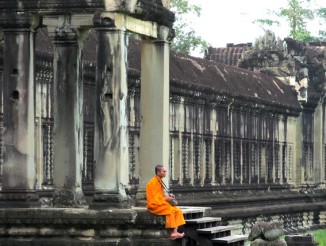